Riding Dapper for a Cause

The Distinguished Gentleman’s Ride unites classic and vintage style motorcycle riders all over the world to raise funds and awareness for prostate cancer research and men’s mental health.

The Distinguished Gentleman’s Ride was founded in Sydney, Australia, by Mark Hawwa. It was inspired by a photo of TV Show Mad Men’s Don Draper astride a classic bike and wearing his finest suit. Mark decided a themed ride would be a great way of connecting niche motorcycle enthusiasts and communities while raising funds to support the men in our lives.

Countries Around the World

Use the slider to see our journey since we launched. 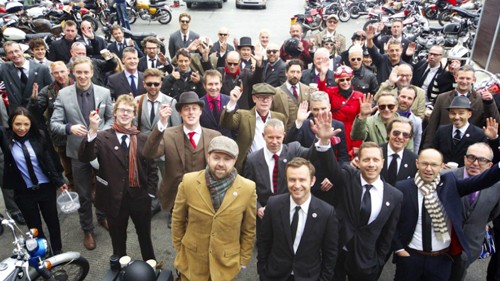 Our inaugural event started in Sydney and quickly made its way around the world with thousands of dapper folks riding in solidarity to positively represent the global motorcycling community. 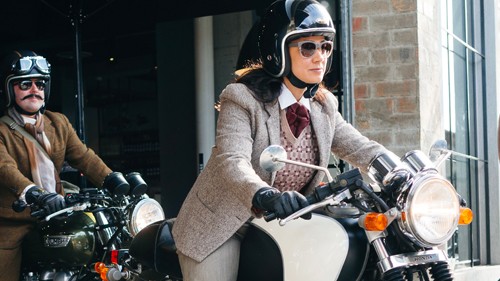 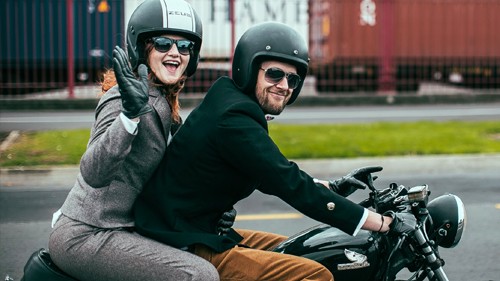 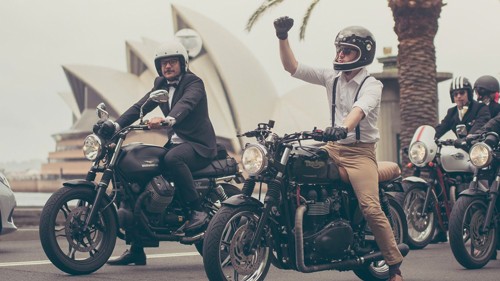 After an exciting 2014, DGR showed no sign of slowing down in 2015. The event continued to grow in riders, funds raised, and the number of cities taking part. Our global community was forming, and the DGR passion boomed. 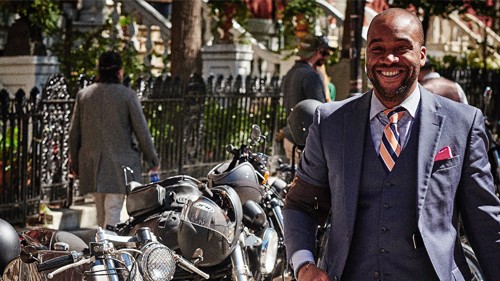 This year, we began partnering with Movember as our official charity partner for DGR. In this year, impacted by the loss one of our ride hosts to suicide, we were driven to create change and awareness and funds for men’s mental health programs. Together with Movember, we have proudly continued to include a men's mental health focus alongside our prostate cancer goals ever since. 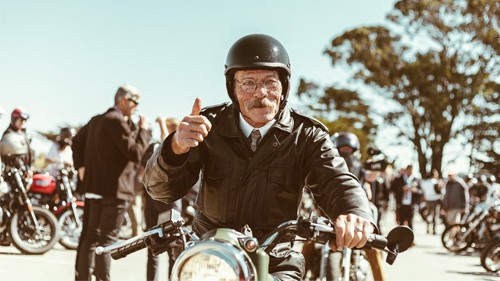 2017 surged ahead with fundraising reaching new heights. Driven by the inclusion of men's mental health to our prostate cancer fundraising, the DGR community proved how meaningful its cause areas are, and how dedicated our riders are to making positive change. 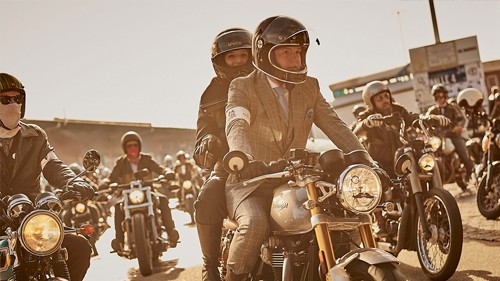 Reaching a new high, DGR raised over $6 million raised, over 600 cities, and 100 countries in 2018. These milestones continue to prove how incredible our community is! 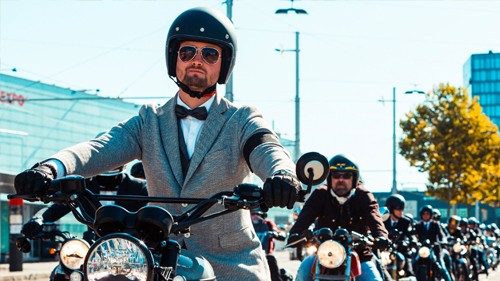 Backing up the achievements from last year, 2019 did not disappoint! We came together again to make a ground-breaking change to men's health, and continue to fund life-saving research. And for 2020, we're ready to do it all again! 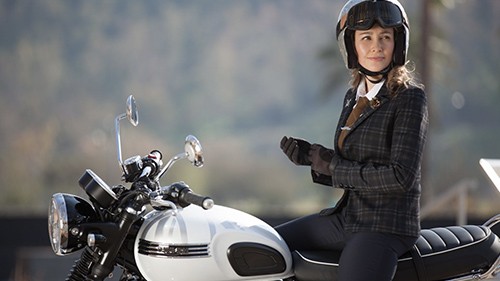 With COVID-19 affecting the world, we launched our Ride Solo campaign. Riding together on the same day, socially distanced but globally connected!

How to take part in DGR

The 2021 ride will be taking place in 1 of 3 different formats to comply with all local social distancing restrictions and will take an adjusted format in each city.

The event type and ride information will be available inside your ride details. This can be viewed prior and during registration based on your city or country.

These are subject to change up to and including the week of DGR on 23rd May 2021. 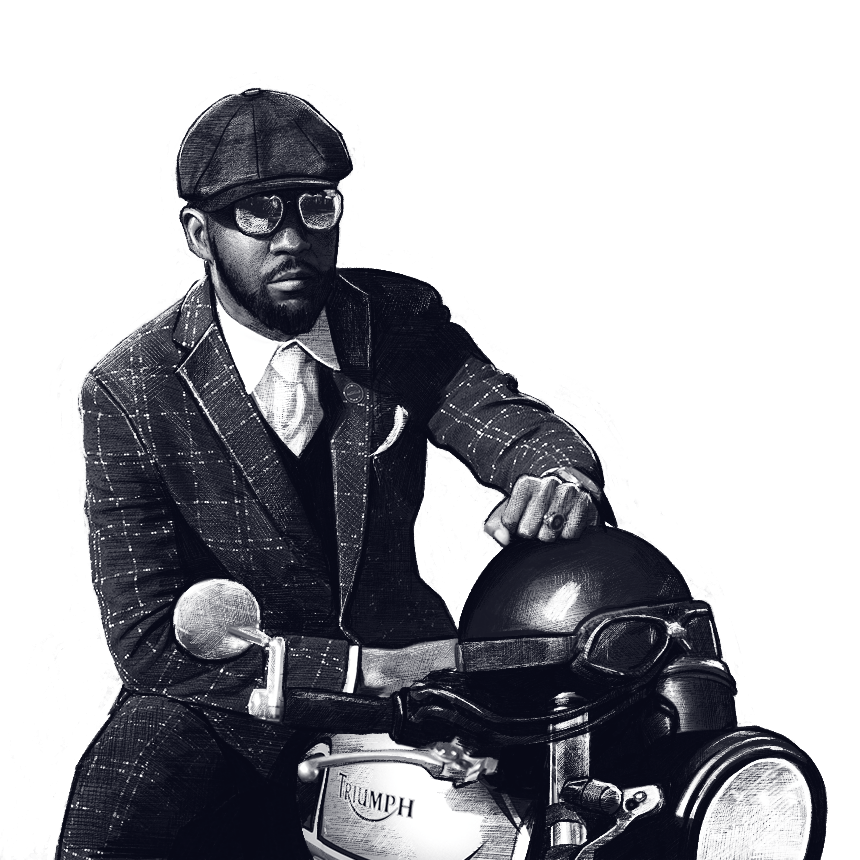 Register your profile and check out your updated dashboard and profile page. There are quite a few new features that will put the fun back into fundraising! 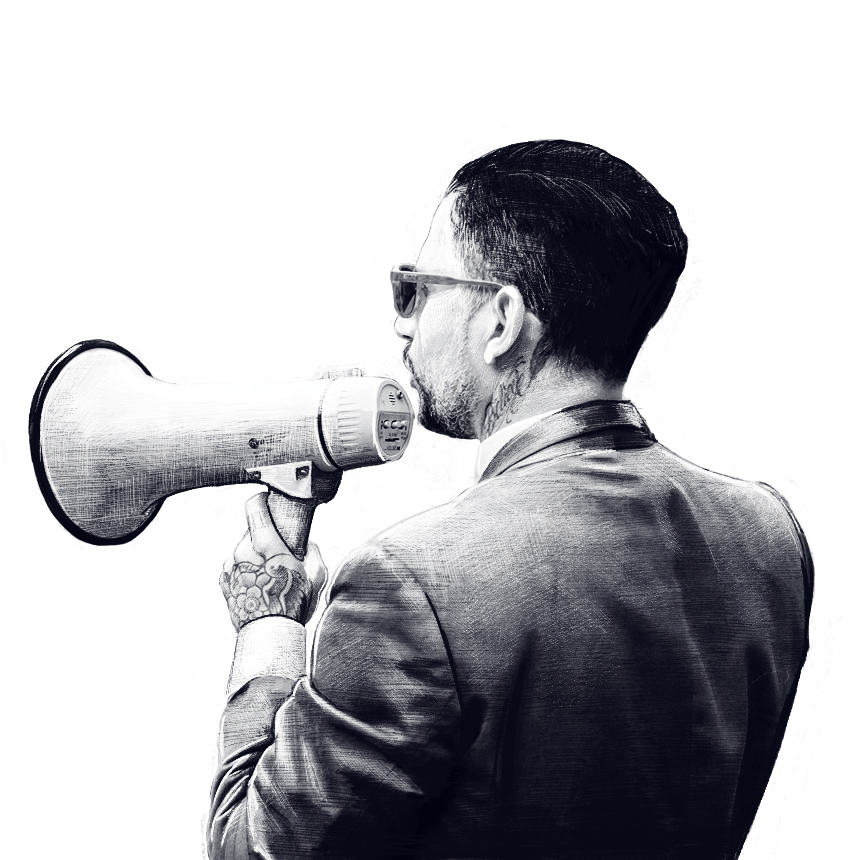 Making the most of 2021, we've added even more rewards and prizes for you to receive. It all starts with raising funds for the cause. Find out more here! 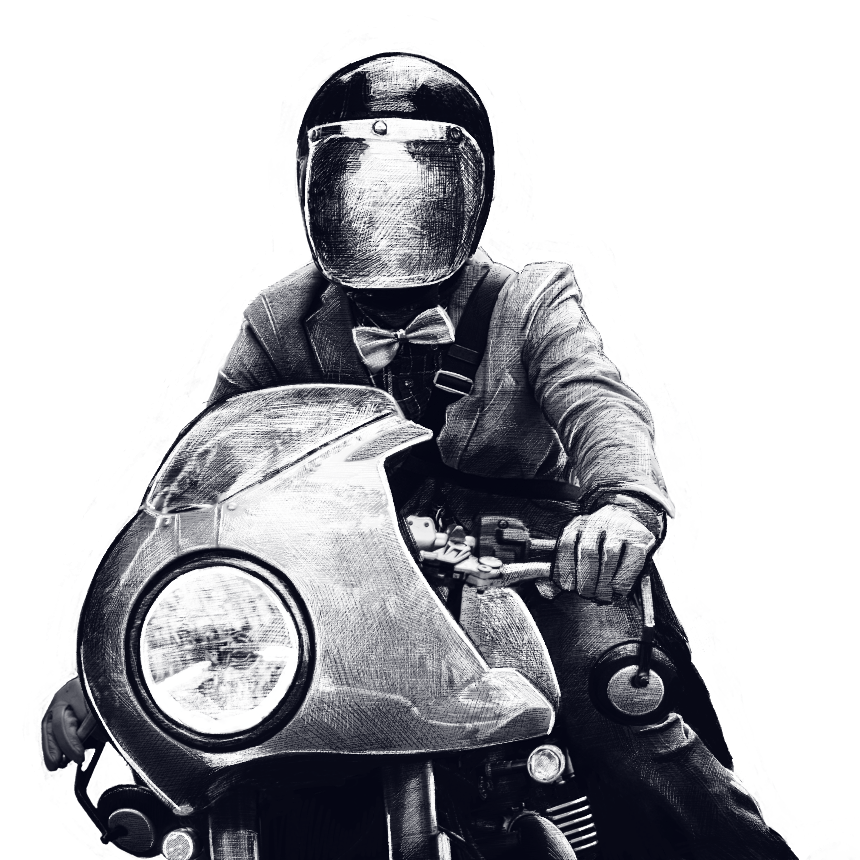 Get on your and ride through the heart of your city for men's health. Don't forget to dapper up and take a photo or two!